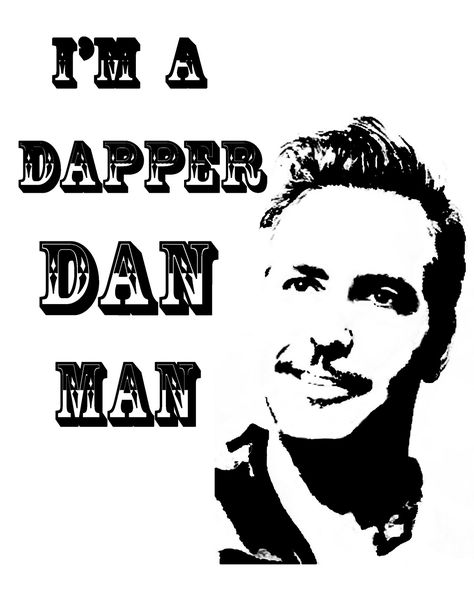 EBMB absent in body, but present in spirits. All glasses raised and emptied in his honor. Wonderful ride under clear and cold. Alternate route through Alameda via 47th. Arrival at the K-school under a rain-snow mix. Blockwalk + precip = steamy tub paradise. To the Nest! Quite empty for a Last Thursday. Blockwalk #2. No seats at the bar, but a table near the door. Maker’s Mark with beer backs and then gin and tonics. Someone bought a clown painting despite my ceaseless protest. Night still young. Kay’s? Fabulous! It’s all about the ride. Alberta down to Vancouver. Bike lane wide enough for a Austin-Healey. Down through the Rose Quarter and smashing views of our fair city. Over the Steel Bridge, down Waterfront Park, back over the Hawthorne, down the Springwater Corridor, up the hill to Kay’s. Bushmill’s with beer backs. Up through Eastmoreland and home. Best TF ride so far. Wood fire neighborhoods mixed with a heavy urban charge.