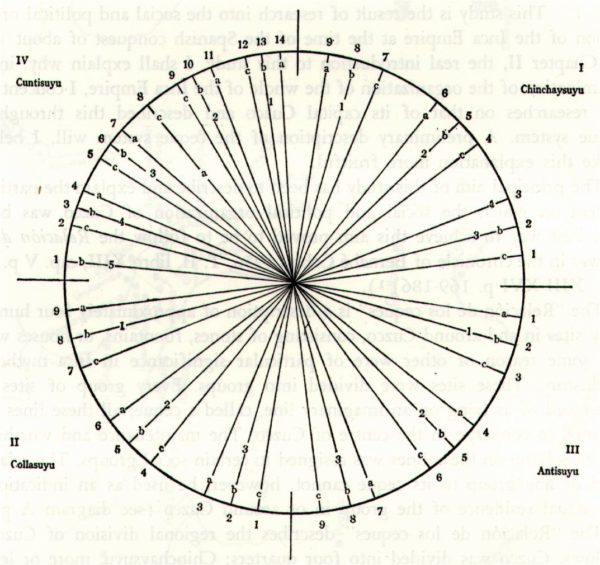 Just the EBMB and I on this one. SA, exhausted in so many ways, opted out. Met at 28th & Tillamook at 8p. I had a flask of bourbon and Dub-Dub had his camera for vid clips. N on Williams, W on Russell and N on Greeley. Will go a less hilly way next time. Fumbled through N neighborhoods (over a corkscrew overpass) until we found the overlook. Riding out on this road is simply glorious. Industrial lights set against the dark black backdrop of Forest Park. The city in the distant south. Riding through U of P. Stopped to watch lacrosse on field turf. Arrived in St. Johns to find a ghost town. Opting for Slim’s over Bluebird, we proceeded to have a really awful Anchor Steam pint and lose to a drunk guy at pool. Back on the bikes and east to Kenton. Tavern on Denver had the shuffleboard broken and Fox News blaring. Just two bottled Czech beers and we’ll be going, thanks. S on Denver, E on Ainsworth, S on Vancouver, E on Alberta to The Nest. Some guy stealing a bike gets thwarted. Shane & Shane again. Two TGs. Blockwalk with ashes. To the Wilshire for shuffleboard. Two Stella Artois. EBMB takes first game with ease. Statty comes back from 20-1 to win 25-20 in second game. Rubber match interrupted by stupid guy who spouts nonsense about everything and then when we call him on it acts like we are saving him from the world. He proves to be the true blue dumbshit we thought he was. We gotta go. Long bike ride home against the headwind. 2 years celebrated by 2/3 of the group. Full force celebration in March. Here’s to you SA.