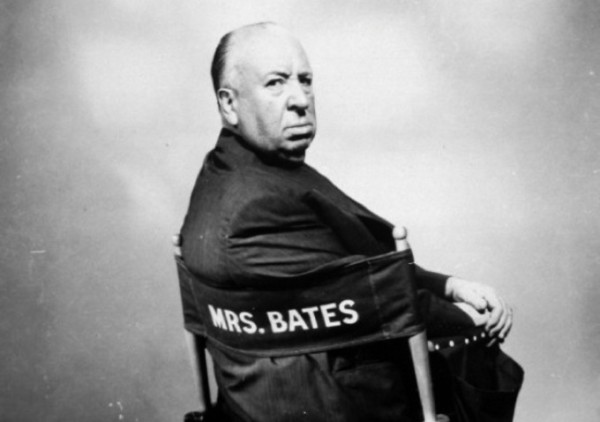 This is a story I’d like to tell about four thirsty fathers you know so well. It started way back at the Hutch you see with Farmer Zulu, Swan and Phiets (that’s me).

We got up to the bar, the tables they were lookin’ tight and so was the lady who said it was her birthday night.

She tried on Swanies specs, she was looking right, Swan then snatched them back and said to her “Good night”!

We loaded up up the top with plenty of weights. The Farmer and the Swan, the table they did shake!

Zulu and the Phiets, they didn’t stand a chance. They got so shut out – there was no victory dance.

We played another round and it ended just the same, so we went out for a smoke and met a girl who was insane. Swan said he was sorry, about what I don’t know, the long and the short is that psycho girl just would not let it go.

Duh Phiets he was lit and told the bitch to quit – “my Swan said he was sorry, what about this don’t you get?”. That girlie she was trippin’ so we started headed home but not before another pint for Phiets and heading Gmome.

The bar keep he did pour another round for Phiets then asked if that brown bag he found inside could get him really high. Phiets did a double take cuz that bag was full of Shake!

“This bags a gift from God” said ‘tender with a nod, so quick he put the bag behind the bar then it was gone.

Phiets left to pedal home, psycho outside was on her phone, he made it by without a peep, and then shortly he was gnome.