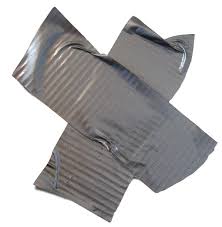 Phiets and fixed Falcon over the hills and phar away. Rolling in thru SE industrial to Gigantic with Vic awaiting. Puff and go pop up venture and Trisaiah short story. Duct tape for the ripped trousers. Solid IPA. Eastmoreland greenskeeper shortcut. Up past the orange line, thru Sell-dub, and to the Yukon. Gato, Phiets, Swan, Vic: Four kites in a green sky, tethered loosely to the world. Three games, a pompous challenge brushed away, and cutthroat to finish. Strayed from the nuts without ill effect. Gome early by my standards. Can’t speak for the nor’easters.