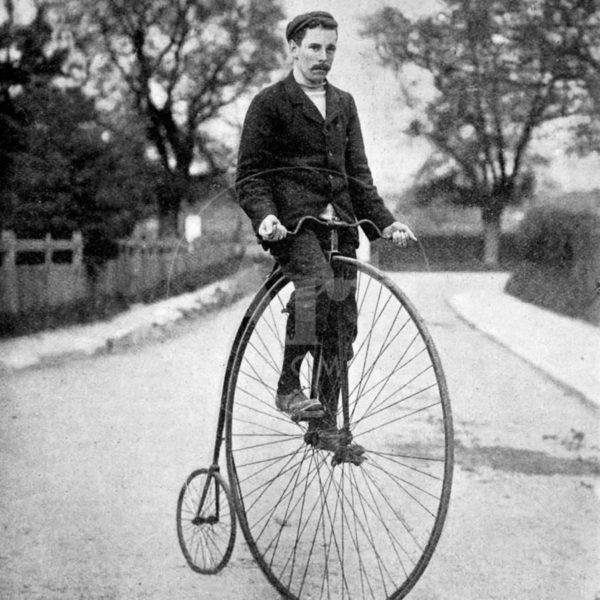 The Spaniel is here! Only proper to reassign our anniversary and add 198 years. What makes a “bicentennial”? 2 (hundred) years of the Thirsty Fathers and a crossing of the St John’s bridge. Beautiful overlook, through the campus and onto the bridge. Pics taken at tremendous peril from the center of the bridge. We caught Willamette back and discussed the future of an Industrial Valley Solar Farm replacing the fuel-laden industries drying up on the vine below the cliff. Southern exposure. Roof after roof after roof. East and south to Alberta and The Nest. Family Guy’s Star Wars playing on the wall. We grabbed the “Cash Couch” until the barstools opened up. Nearly fell asleep on the bar, only to be rousted out by shuffleboard at the Wilshire. Slow table. Well played matches. Time to go. St John’s version 3 completed.