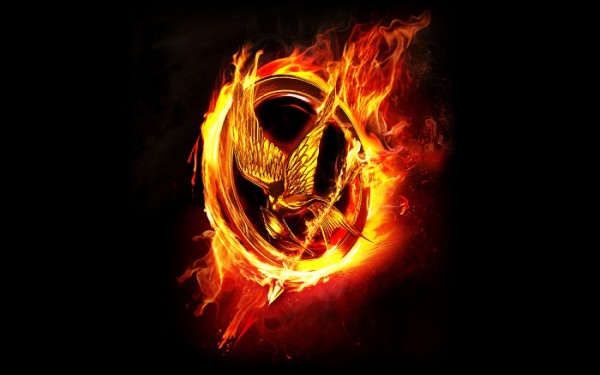 Arrive under calm skies at vendetta – We got Bezzo, Phiets, Kong and Zulu in the house with Swan, Vic and SA en route – we’re hungry for Shuffleboard

Dubz and Vic challenge Weird Beard and Chuck Hole for the table – we win – they lose – they wanna play again – we say later. We’re hungry for the game – Swan sneaks in a pitcher of 9.5% ale – This only serves to increase our hunger.

#shufflewaxmatters – it does esp when it’s like the Sahara in places on the table. Table plays consistently inconsistent however again a great night of great play – So hungry I could eat wax.

Hunger strikes! – NACHOS – the biggest plate of whatever meat nachos you can make please – thank you.

Let the games begin! What can only be described as ‘primal frenzied troughing’ the nachos are devoured ‘We’re like She lions’ as Zulu puts it. “Y’know Kong for an old bloke you don’t half have a good head of hair – you’re Badger from now on”

Weird beard aka topofthefoodchain@live.com wants to come out and play with us again – ‘I like your competitive spirit’ SA cunningly disguises his opinion as SB commentary with a ‘No No no no no no – oooooh!’ – Message received loud and clear. We’ll call you – ‘what’s your name?”

Call it good at 11pm – riders split off on way up Skidmore – 4 wide we ride home under calm skies.