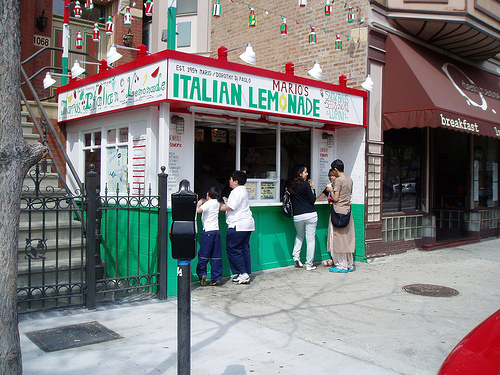 It’s throwback Tuesday – on a beautiful mild February night four fathers retrace the pedals of the first proverbial reverse cowgirl springwater to Yukon ride. It is literally all downhill except for some of the little uphill moments and 12 miles and just over an hour later we arrive at Yukon by way of a park bench where we swig and smoke and recall “oldie and baldie” moments.

Bezzo and Kong await us – want a cigar? They’re Cuban – SA arrives moments later and Phiets rolls up all warm and carboniferous 20 mins later. Yukon is No carpet – No map – pre remodel bare but kinda cool – rest assured if you like my Siracha Balls I’ll keep the table…..we like your balls and we like Phatty!

Beer? Sure let’s have a grand total of about 7 pitchers – Let’s play some of the best SB we’ve seen at Yukon – Let’s face it – we’re good – Almost Cuban. I mean really? could we have been any louder?