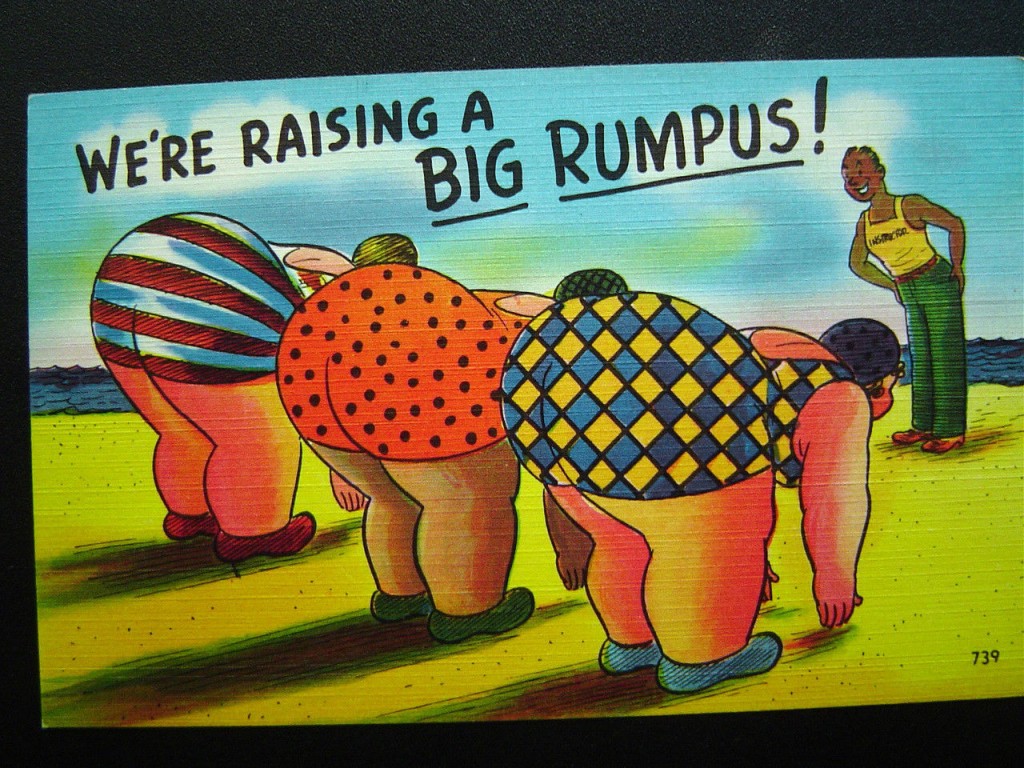 What better way to start 2009 than a trip to the Rumpus. Gale winds from the South and about a yard of gravel per mile still lingering on the roads made for a slightly grueling pedal, but the mild temps made it bearable. I limped in on a quickly deflating back tire. I find Kong waiting at the bar, fresh from his maiden TFC bike voyage. We draw “The Brunette” and Kong starts in smoking fashion. I scrape back from an 11-4 deficit to win. SA challenges and suffers a very rare lopsided defeat. Dübz builds an 11-4 lead, but is put down via the kielbasa, the first by a Thirsty Father and the second one seen in two weeks. I’m on the mark tonight. The double matches begin. Farmers over Rusty Nails, three games to two. Farmers over the Mystery Men. Existentialists shutout the Swervers. I make it a 4-0 singles night by beating Zulu. Kong edges out SA on the Blond. Besides the kielbasa, a never before seen double hanger, a total of 3 Bloodbaths, and a shutout make up the glowing list of notables. Whiskey to brace the ride home. Flat tire, inflate, ride, flat, inflate, ride, flat, inflate, home. Shower for everyman. Here’s to the first of many in 2009.