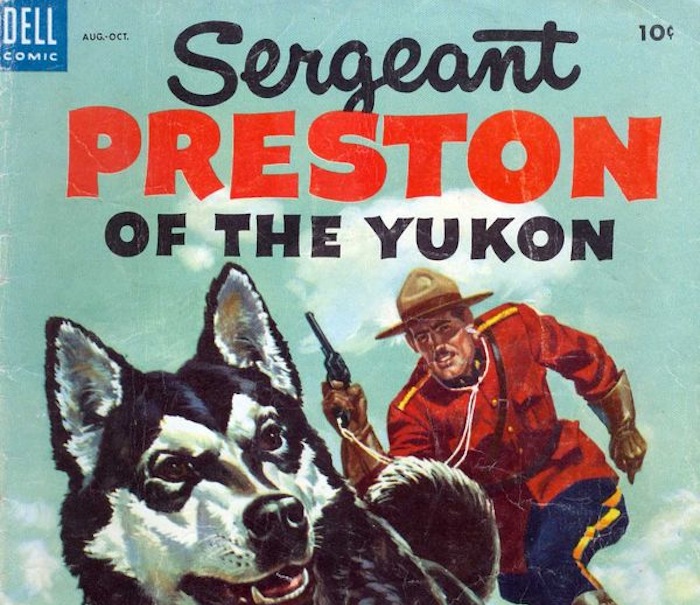 Oh, Canadave!
The new anthem for 2013. Dominance as sheer as Minelli’s hosiery. 67.20%, three stages, and, of course, the hammer. No cups might not stain the campaign, but a win would make it spotless.

Gold Dubzbloon
Last year, his highness registered a record-breaking 64.29%. The EBMB has a chance to break that historic mark this year and … lose by 3 percentage points. An 0-4 December doesn’t really stand up to last year’s 19-3 year-closing performance. Still, it took a command performance by Lizza to tear the hammer out of his hands. 60+% and 4 stage victories. It takes a true win whore to be unsatisfied with a year like that, but the ELK with surely loose some antler fur over it. That is, unless he can finish with the winter cup.

Dawswan City
Like a remote trading outpost in the Yukon territory, the value of the return can fluctuate. Some days are pyrite and some days are gold. Some days a Trumpeter and other days a wounded duck. November stage victory shows an ability to take to the sky. 6-26 run from February thru May shows the ability to be cut down by drunk hunters. It probably should be illegal to kill a swan, but until that time its still open season.

Bezzanza
Dubious honors are for short people, so no silver sombrero for Bezzo. A gritty November made sure of that. Take out January’s 1-10 start and, well, most of the other months, and you might have something. He might not be tall in the standings, but he’s plenty tall when standing next to you.

Kongdike, the Claim Humper
He might only be able to stake his claim on 7th place, but the original prospector has been sharpening his axe lately. Did you ever hear the story of the boy with his kielbasa in the dike. Me neither. Still, I heard the Sandy table legs are still shaking. “Dutch this!”.

Gold Fevic
I’m afraid its the silver rush for this trader. Silver Sombrero that is. Threw away gold by the pound looking for a different shine. The winter cup is silverish. Maybe that will suit him. Sure beats languishing at the bottom of the eligibles.

Zulu’s Gold – He’s pretty funny, but then he’s gone.
Pick-Faks – Forged in iron, the rookie is digging himself out of the cavein.
Nometh – Ghost that haunts the abandoned mine.
10 Cent Gold Phiets – Substantial social currency aside, Metro gold ain’t Bitcoin.
Goldness – A remote outpost all his own. Perpetual contender. The grinding ice sheets of Pt. Barrow. Powerful. Ominous. Distant. Marginal.